Seven Dead and One Injured in Half Moon Bay Shootings 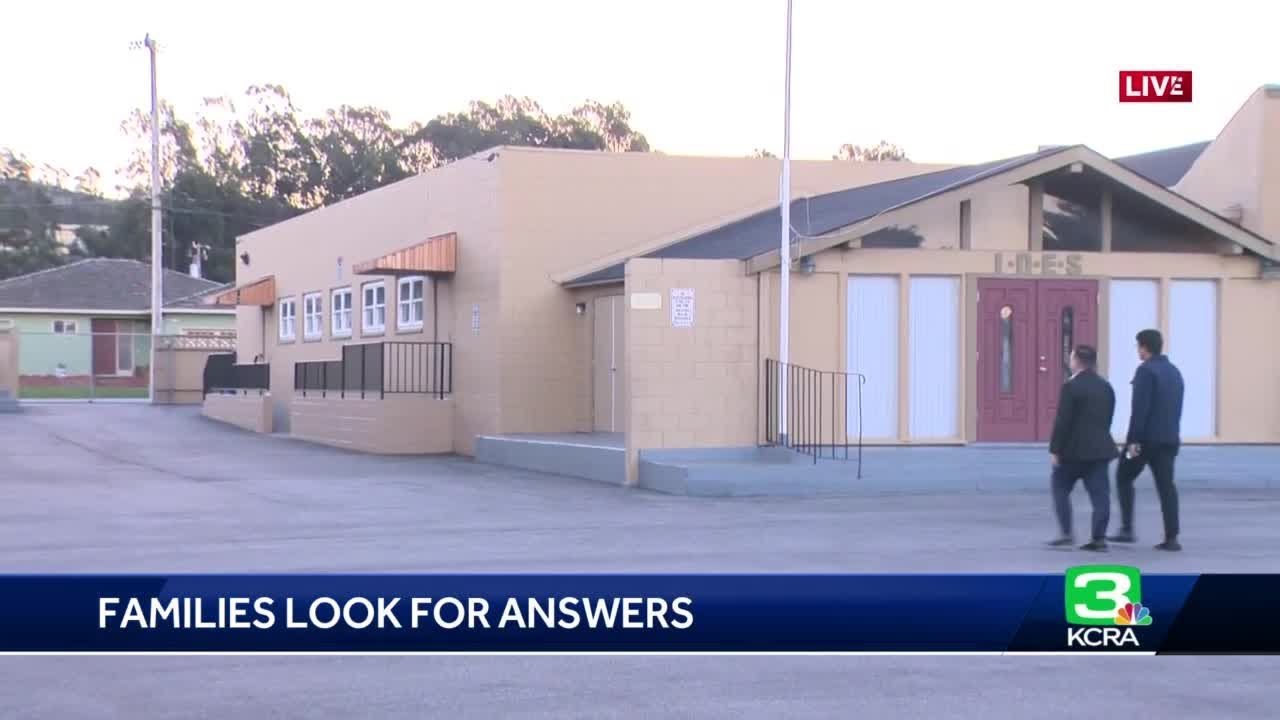 On Monday afternoon, San Mateo County Sheriff’s Deputies were called to San Mateo Road for a report of multiple people shot. When they arrived, they found five people with gunshot wounds, four of whom were dead and one in critical condition. Shortly after, deputies found three more people shot dead miles away on Cabrillo Highway […]