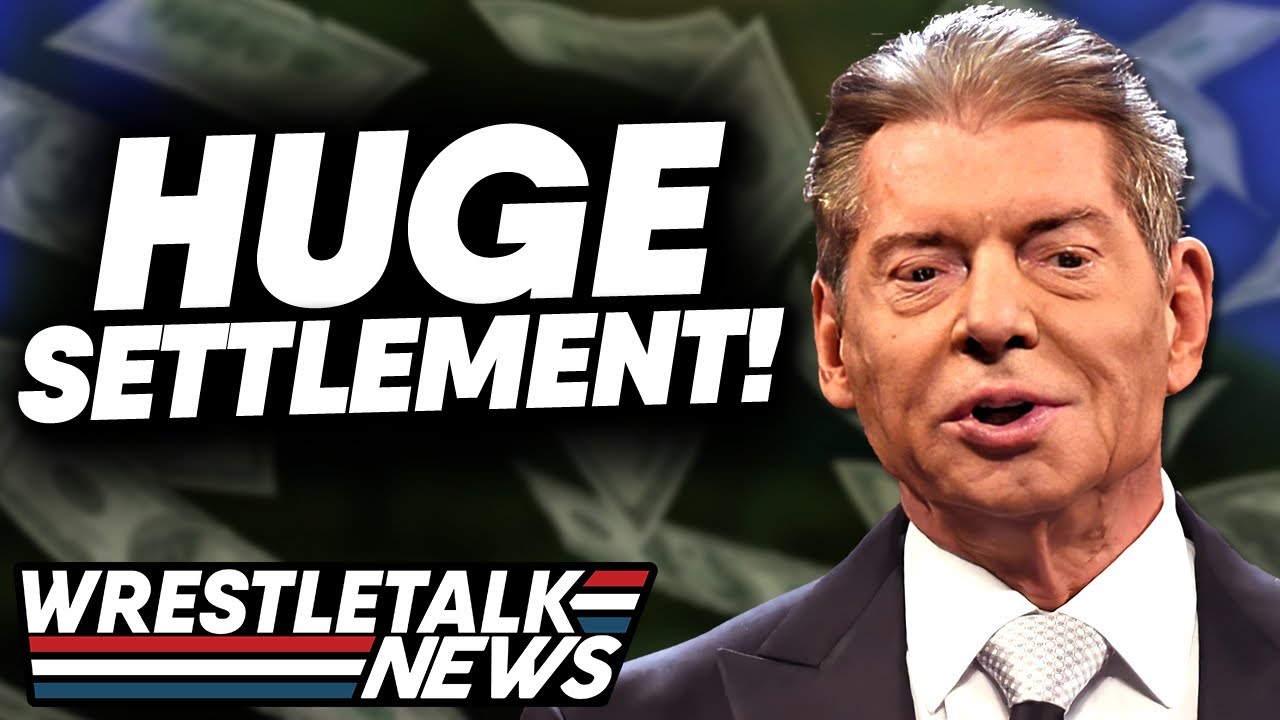 In this article, we will discuss the recent controversies surrounding Vince McMahon, the CEO of WWE, and rumors of the company’s potential sale. Allegations Against Vince McMahon The Wall Street Journal has reported that Vince McMahon has agreed to a multimillion-dollar settlement with former WWE referee Rita Chatterton, who accused him of rape in 1992. […]