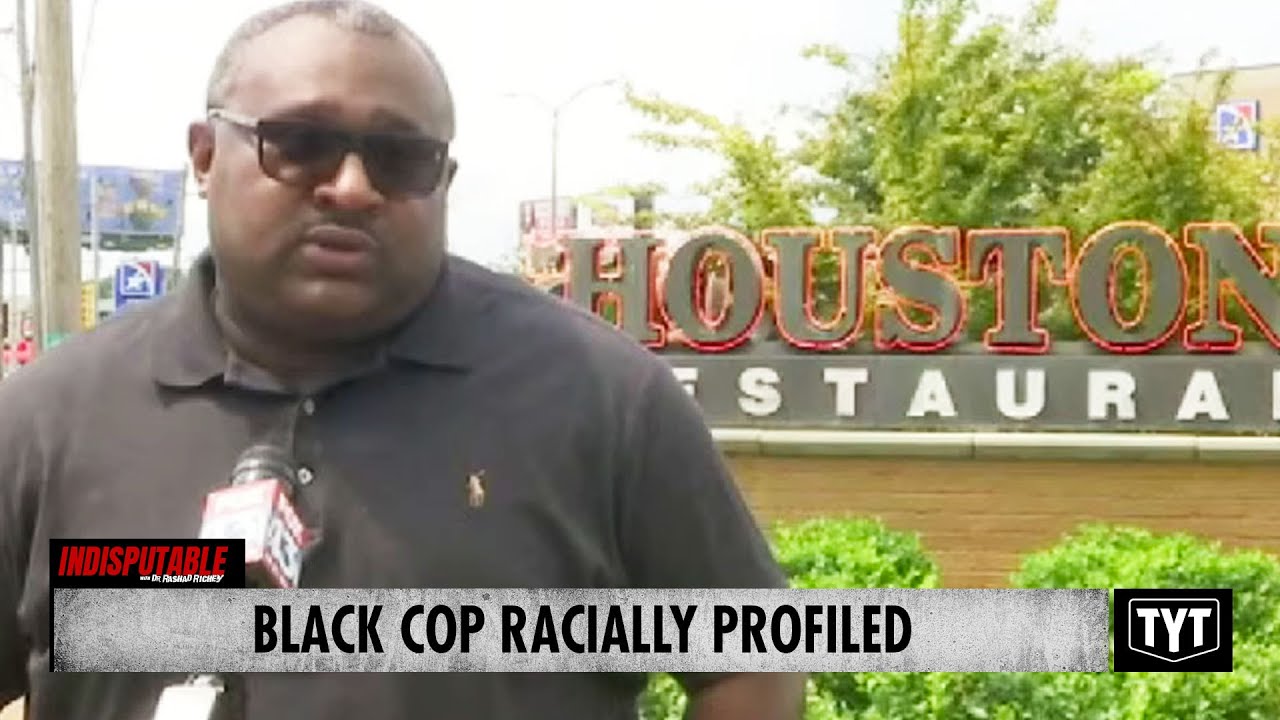 On August 20, a black police officer and his wife, a high school principal, were asked to leave Houston’s restaurant in Memphis, Tennessee because the manager said they smelled like marijuana. The officer, Marcus Mosby, and his wife were both offended by the manager’s accusations of racial profiling. Incident at Houston’s According to Officer Mosby, […]